‘The Guwahati Theatre Festival’ an annual festival by G Plus 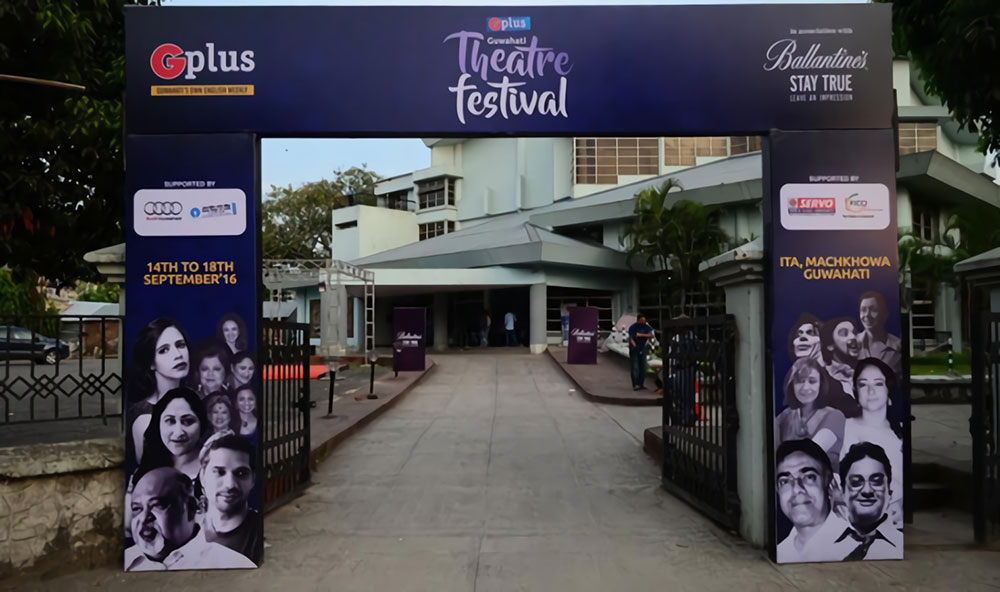 ‘The Guwahati Theatre Festival’ is held by G Plus – a weekly tabloid news magazine published from Guwahati – the gateway to North-East India.

The objective of this festival is to give a common platform to various groups involved in theatre.

This opportunity enables the participating performing groups to showcase their talents before the audience in Guwahati and the north-eastern region of India.

The founder of ‘The ‘Guwahati Theatre Festival’ is Sunit Jain.

The fest is held annually. It was inaugurated in 2016. 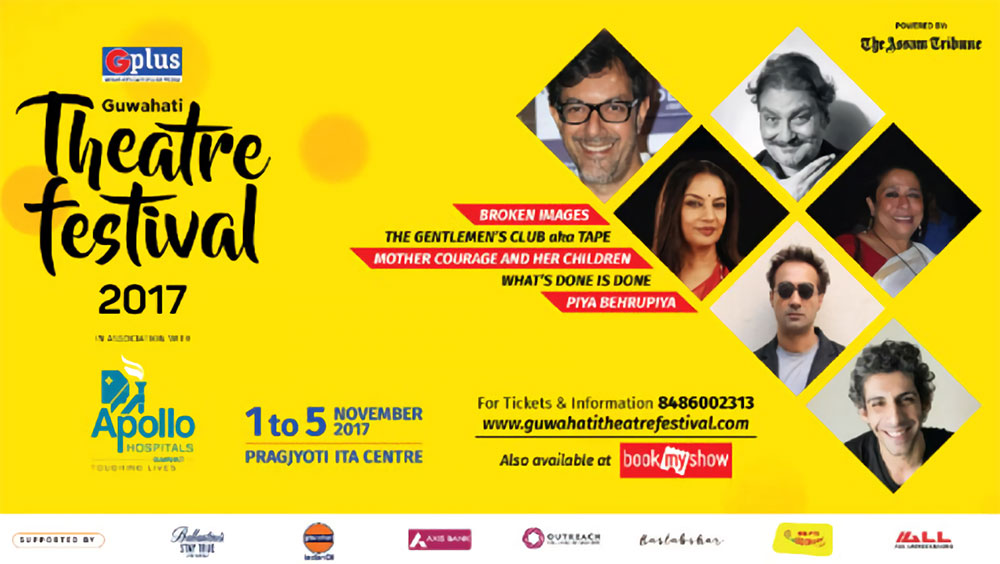 The Festival is held at the Pragjyoti ITA Cultural Complex, Machkhowa.

This edition of the festival further featured globally acclaimed The Vagina Monologues written by written by Eve Ensler and Shakespeare play Hamlet – The Clown Prince, directed by Rajat Kapoor.

Other plays staged in the maiden edition if the festival were The Living Room, 2 to Tango 3 to Jive, The Truth of Womanhood, and One on One.

Life In A Theatre Award

The primary sponsors of ‘The Guwahati Theatre Festival – 2016′ were the State Bank of India, Ballantine’s, and Audi.