Raimona National Park in Assam! Home of Flora and Fauna

Published by neiwebs On June 27, 2022 Leave a response 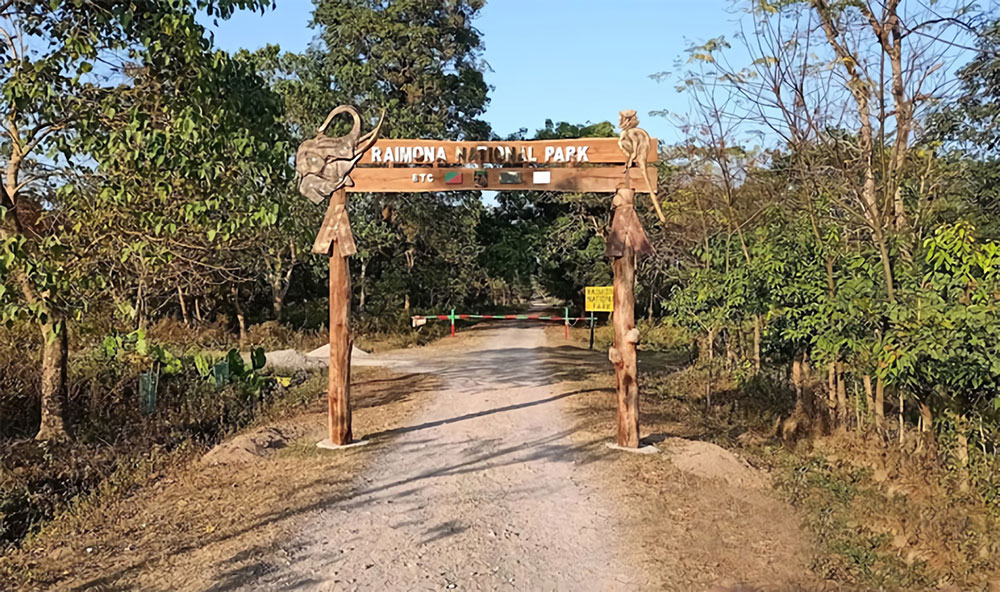 Raimona National Park is located in the extreme western part of Assam, India. It spread across Gossaigaon and Kokrajhar subdivisions of the Kokrajhar district of BTR. The area is located along the Himalayan foothills and together with Phibsoo Wildlife Sanctuary of Bhutan and Buxa Tiger Reserve of West Bengal forms a fairly large transboundary conservation landscape of more than 2,400 km2.

The boundary of Raimona National Park is marked by the Sankosh River on the west, and Saralbhanga River on the east runs northwards till it touches the Indo-Bhutan international boundary on the north and remaining part of Ripu Reserve Forest on the south. The southern boundary runs eastwards along the fire line Ride-6 up to Pekua River.

Assam has been blessed in abundance with a great variety of flora and fauna and was home to five national parks housing a wide variety of species of plants and animals until recently before two more were added to the list – Raimona and Dehing Patkai. It was declared to be National Park on 5 June 2021 by the announcement of Assam’s Chief Minister Himanta Biswa Sarma on the occasion of World Environment Day at Gandhi Mandap, Guwahati. 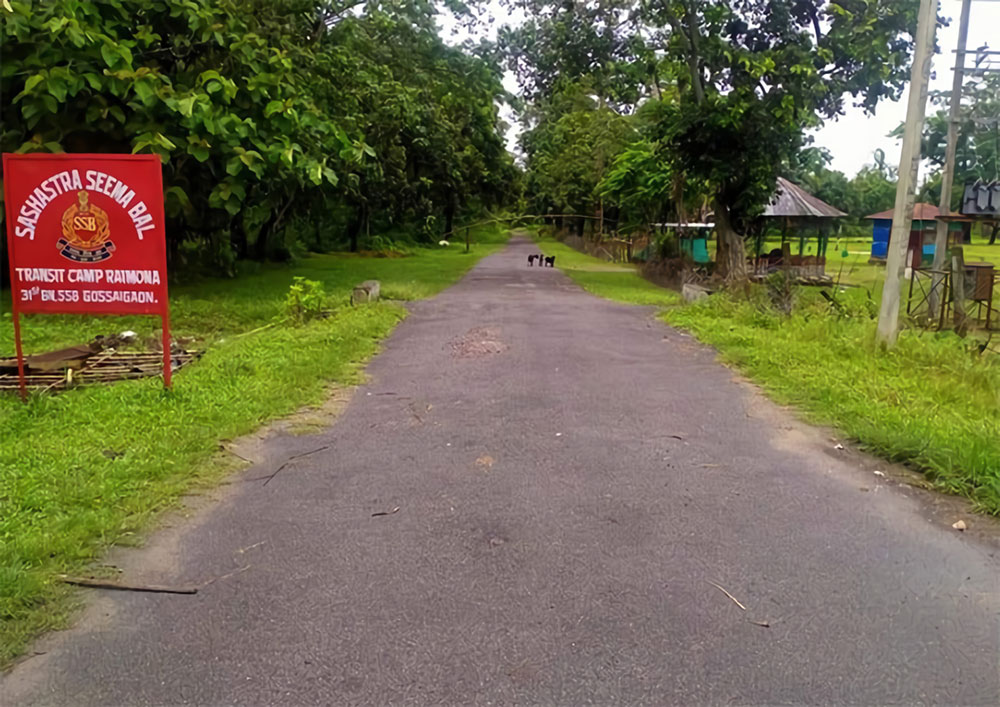 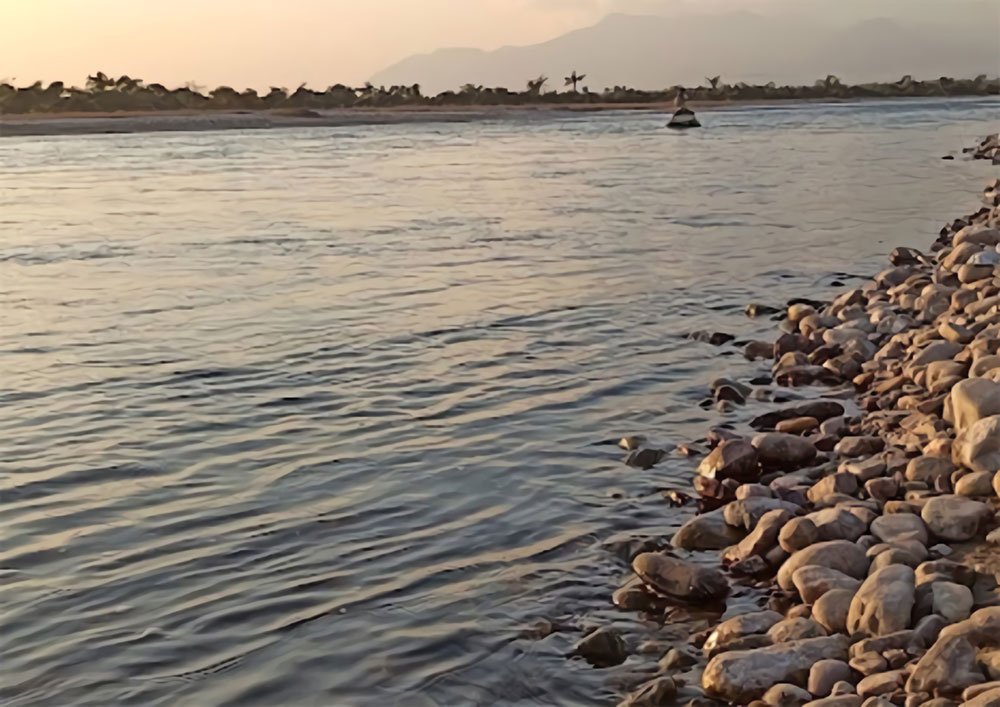 Raimona National Park is famous for the golden langur, an endemic species (with Bhutan) which has been named as the mascot of the Bodoland region. It also has Asian elephants, Bengal tigers, clouded leopard, gaur, chital, four to five species of hornbills, more than 150 species of butterflies, 170 species of birds, 380 varieties of plants, and orchids. 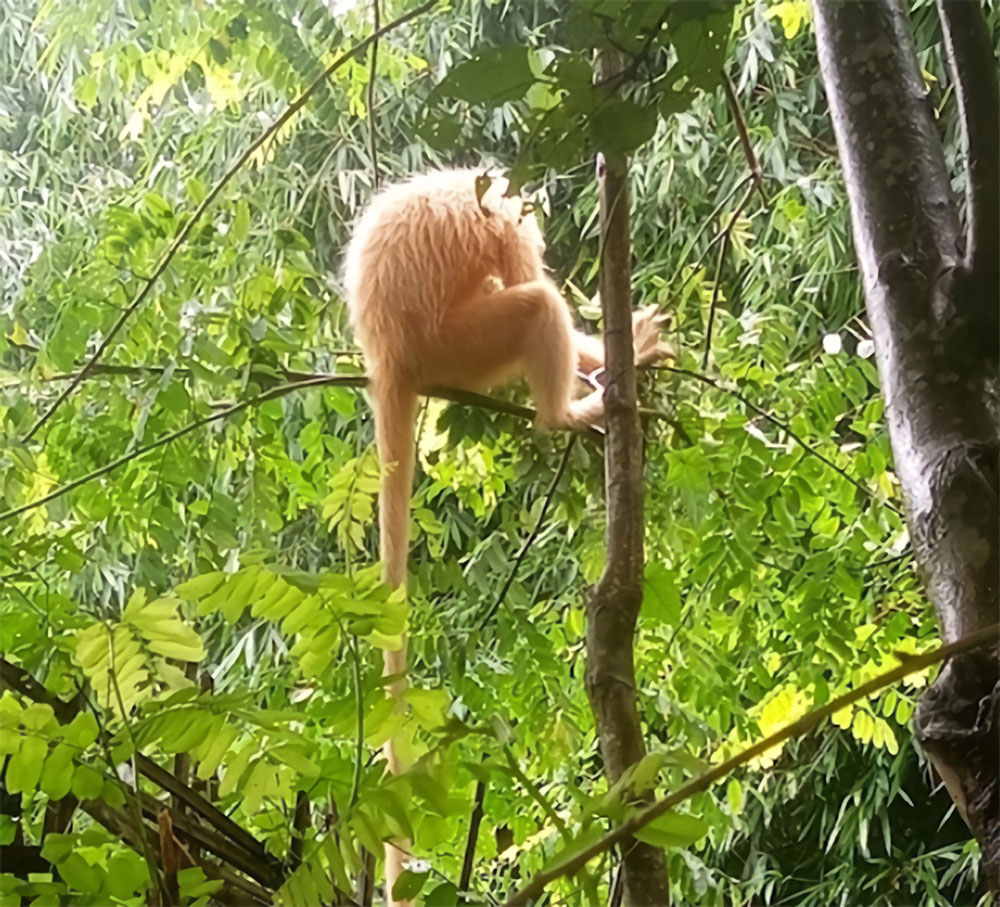 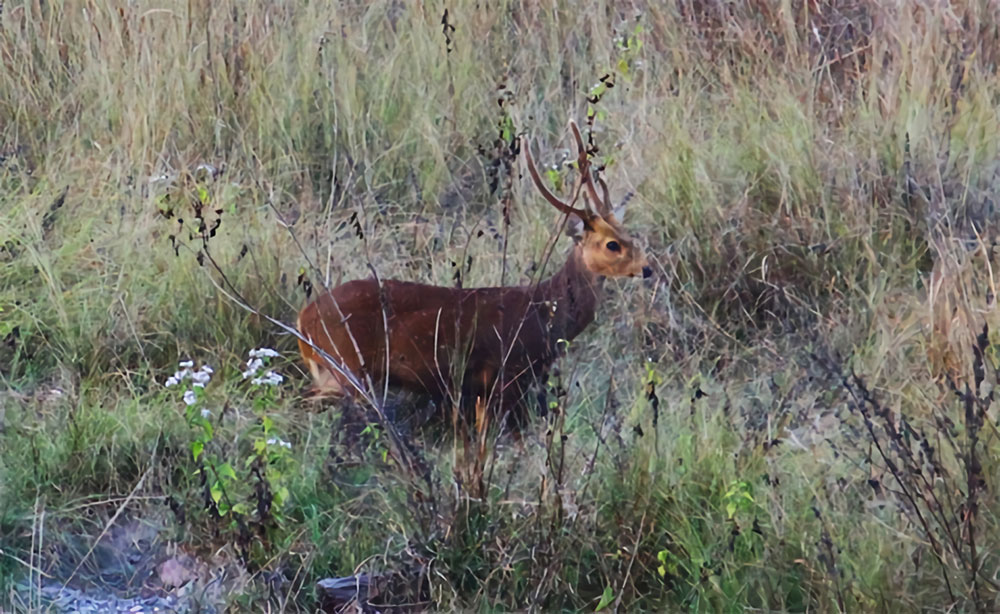 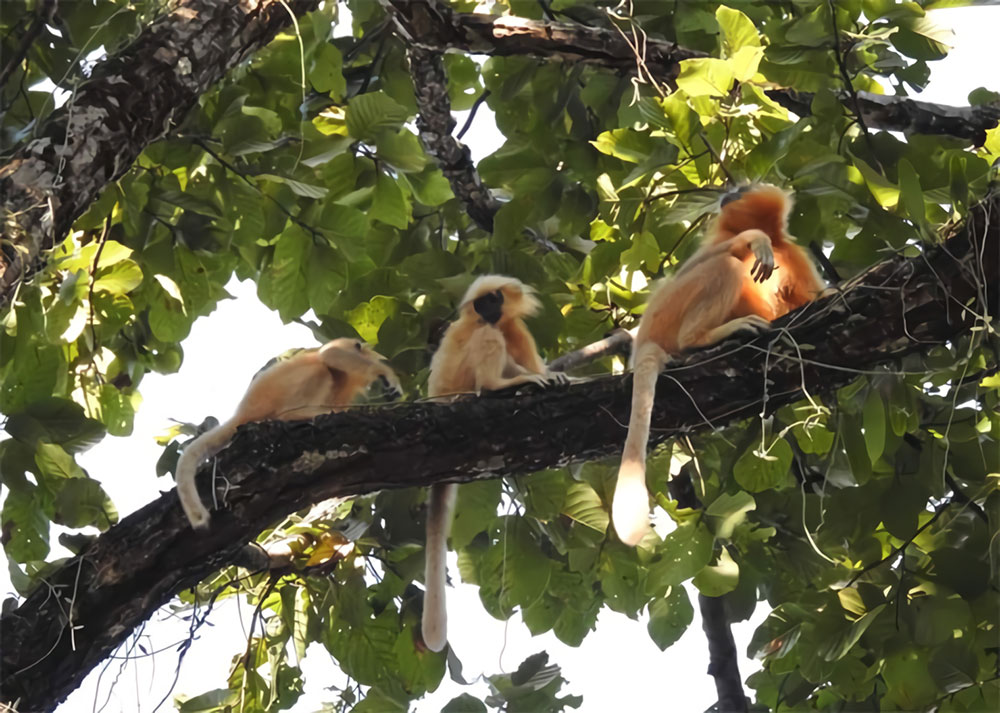 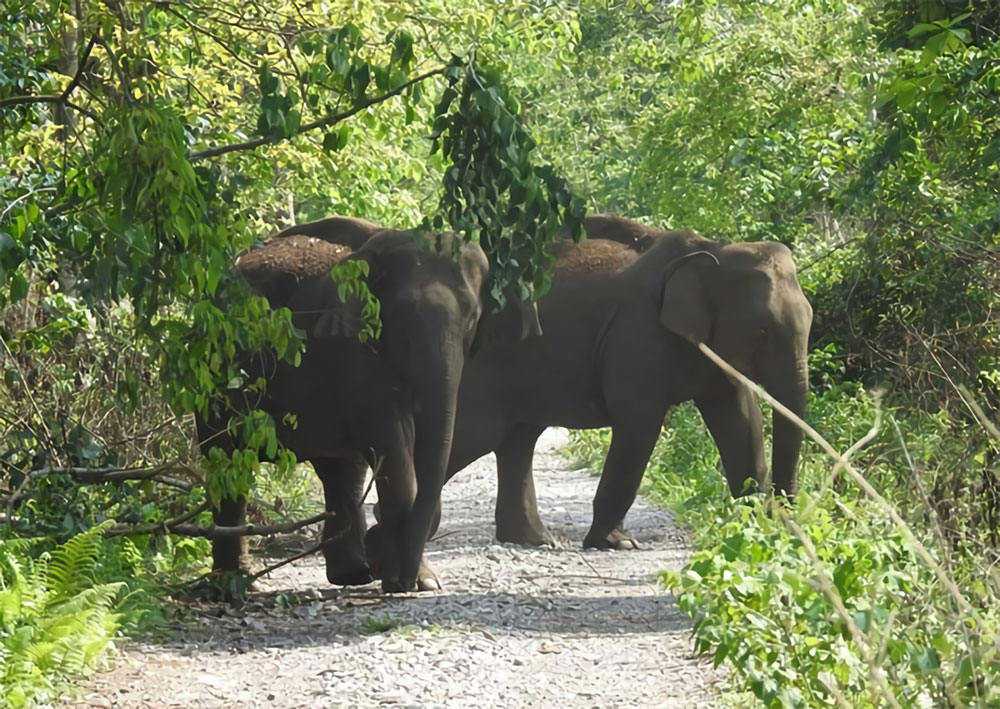 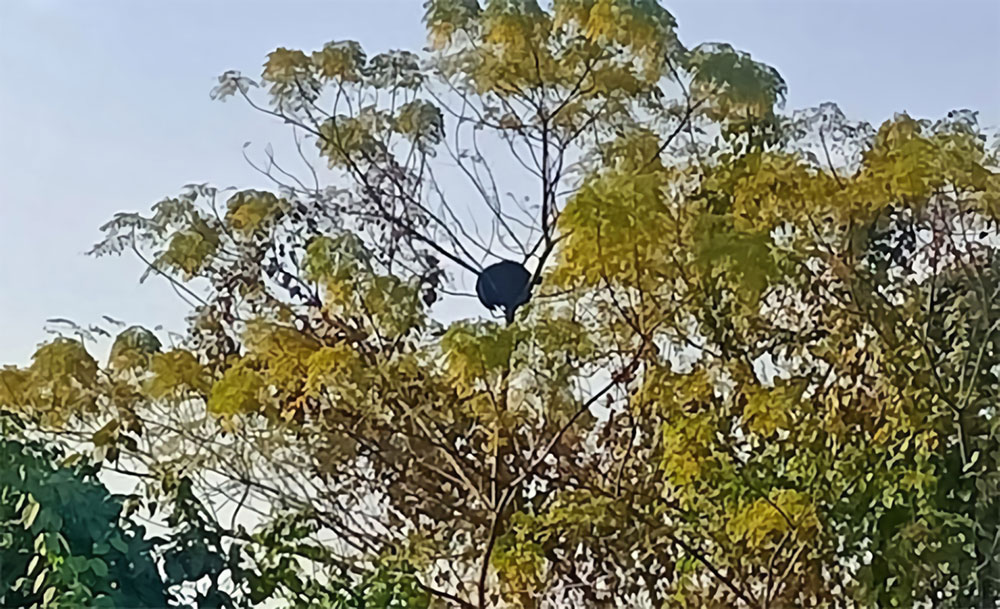 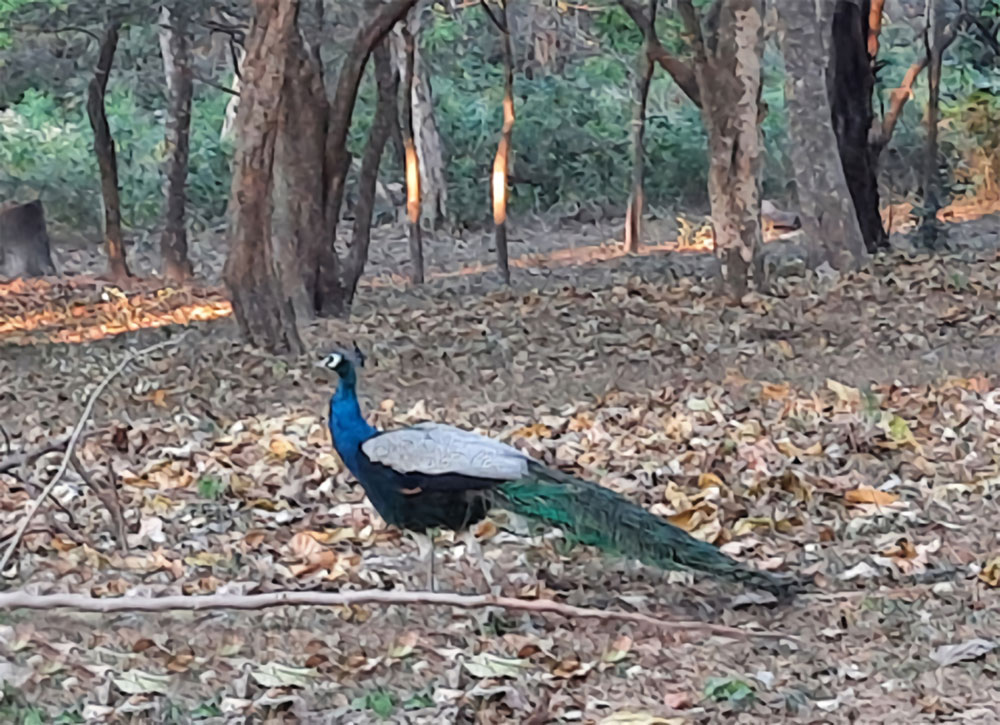