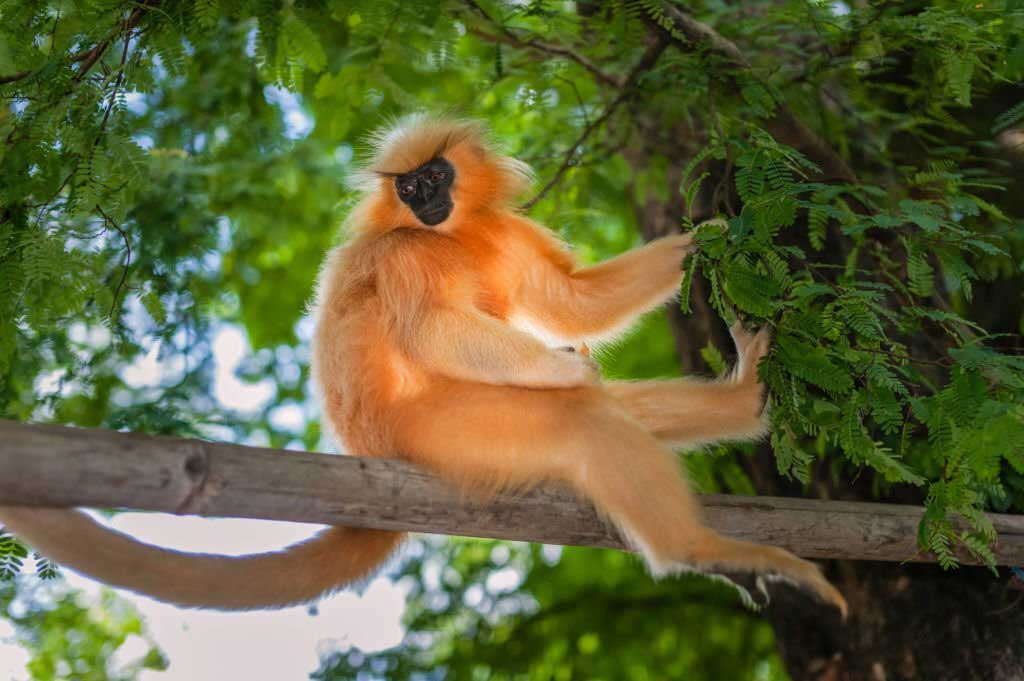 Kakoijana Reserve Forest: The Kakoijana RF (Reserve Forest) is known for the endangered golden langur. This widely extensive ‘Protected Area’ is situated near Abhayapuri in Bongaigaon District of the north-eastern Indian State of Assam.

The ‘Protected Area’ comes under the Aie Valley Division.

The forest in upper Assam stretches across 17.24 sq km.
Of late, there have been demands from the local public as well as environmentalists and NGOs (non-government organisations) to convert and upgrade the Kakoijana RF as a wildlife sanctuary.

A petition was also filed in the Gauhati High Court demanding that the Government of Assam should declare the ‘Kakoijana Reserved Forest’ as a wildlife sanctuary. 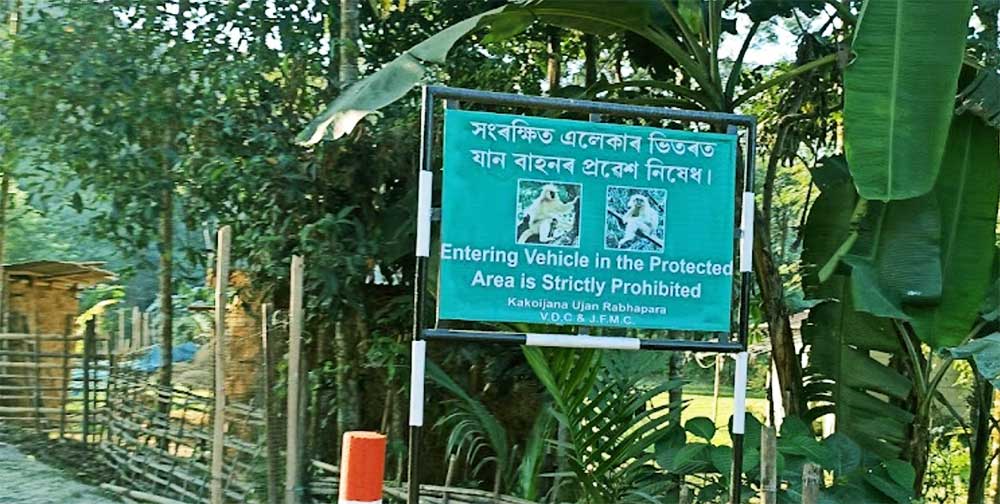 The Kakoijana RF (Reserved Forest) consists of approximately 60 numbers of the endangered ‘Golden Langurs’ besides several endangered species registered in Schedule I.
The ‘Golden langur’ is listed in the category of “rare species” in the Red Data Book of IUCN (International Union for Conservation of Nature).
Many researchers have carried out studies on primate species in this Reserved Forest.

The Reserved Forest is home to some of the highly endangered and rarest avian species including the Binturong, Pangolin, Jungle Fowl, and Hornbill, besides leopard, python, porcupine.
The ‘Protected Area’ is also known for the Lesser Adjutant, Stork, Monitor Lizard, Flying Squirrel, Barking Deer, Mongoose, Jungle Cat, Civets, and wild cat.

The authorities concerned demarcated the forest area and declared it as ‘Kakoijana Reserved Forest’ in 1966.